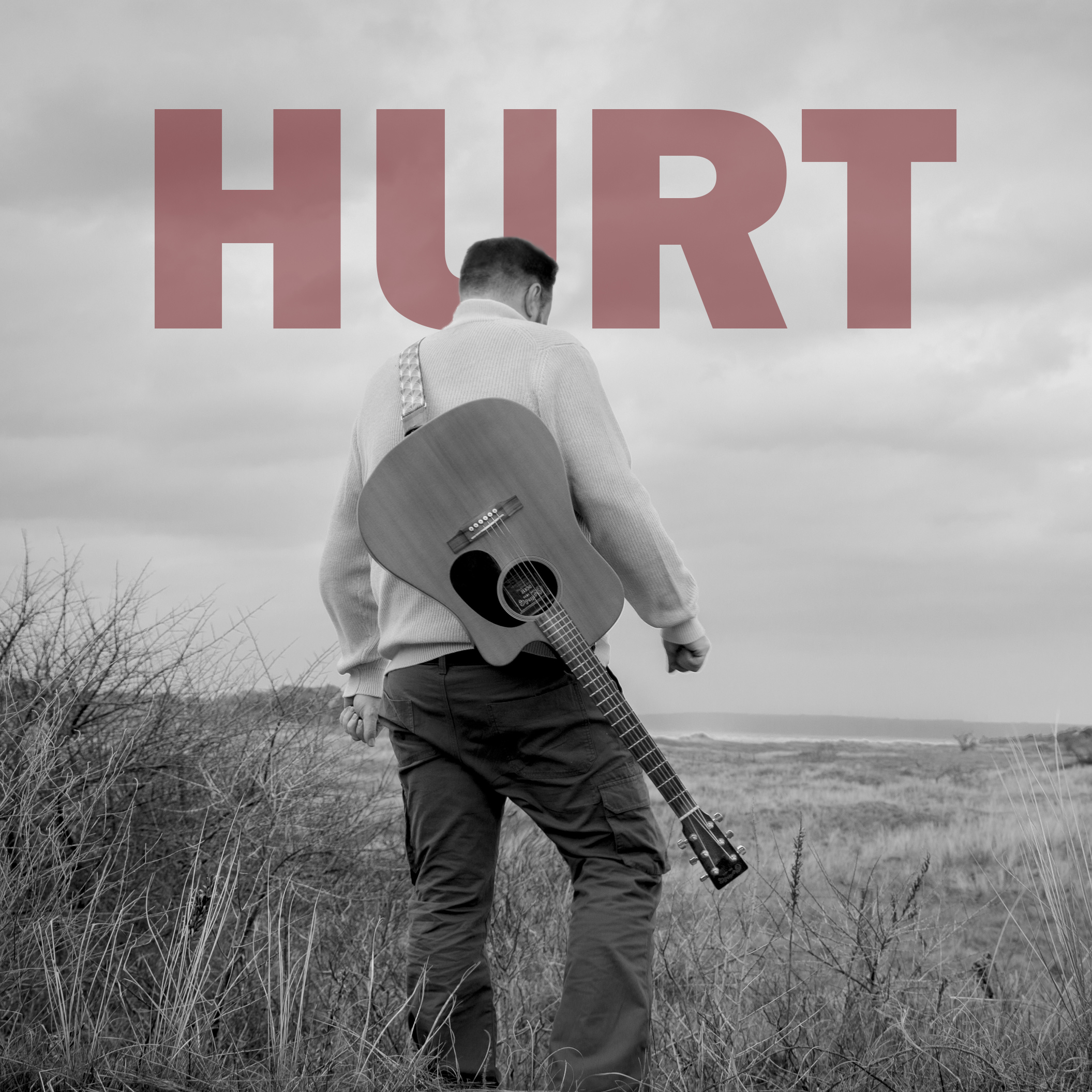 The first official single release from Mind Records is a powerful reimagining of the Nine Inch Nails classic; ‘Hurt’.

Hurt will feature on an upcoming 15-track album of cover songs, dedicated to the memory of the artists who wrote/performed them. All of whom suffered with mental health issues and many who sadly took their own lives.